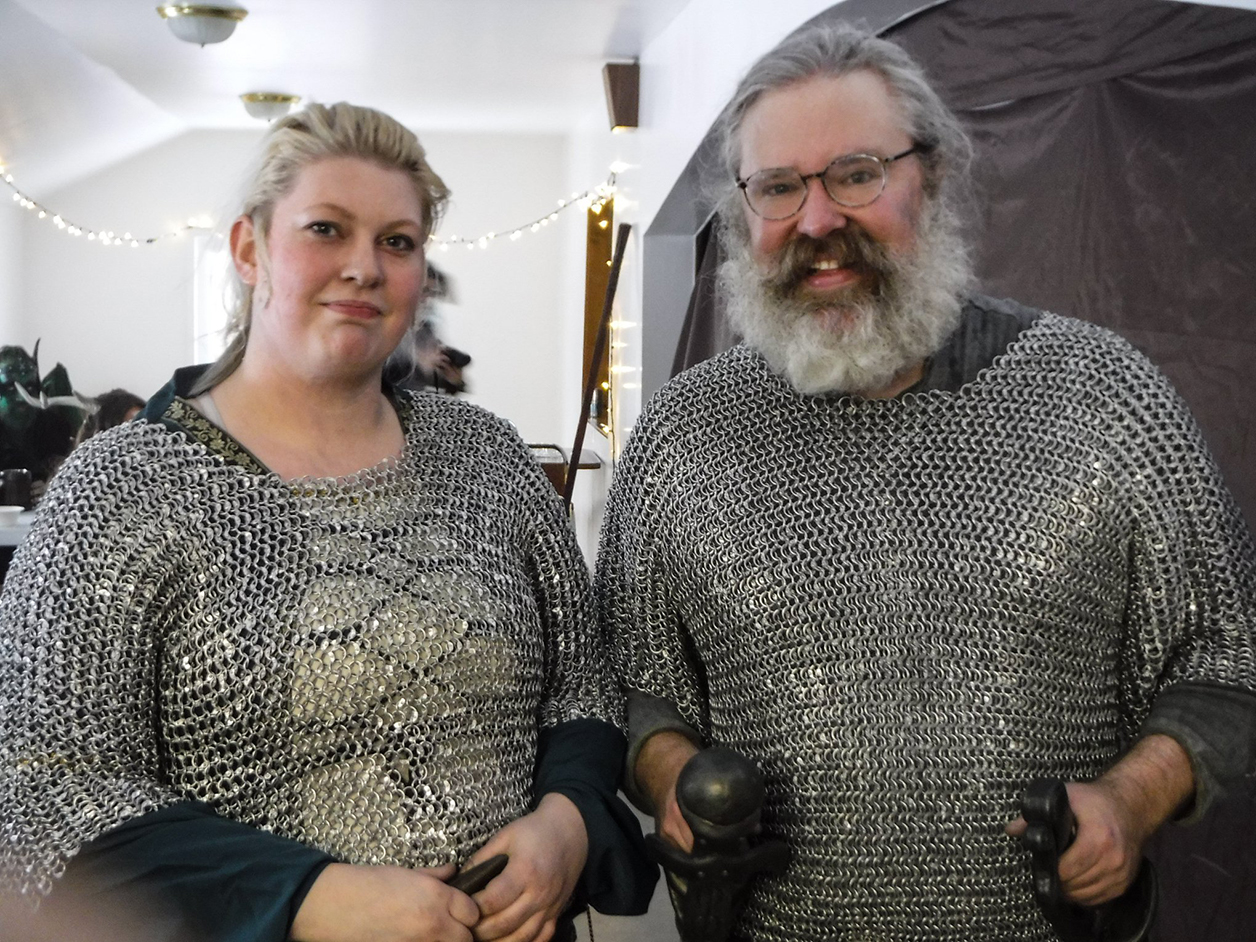 Commonfolk make up the largest portion of the population in most lands, while there may be small physical differences that identify a particular group, such as their clothing, cultural norms, or hairstyles humanoids tend toward similarity. While individual cultures focus on different aspects, giving them advantage in certain areas, these tend to be small and not universally identifying.

Humans, Halfings, Gnomes, Barbarians, Nomadic humanoids all fall under this race. As a Human you can select any one Racial Skill as a bonus. Humans have no makeup requirements. Local Chapters may choose to associate a Bonus with their local population, but Players should feel free to play a Character with a different bonus who is new to the area