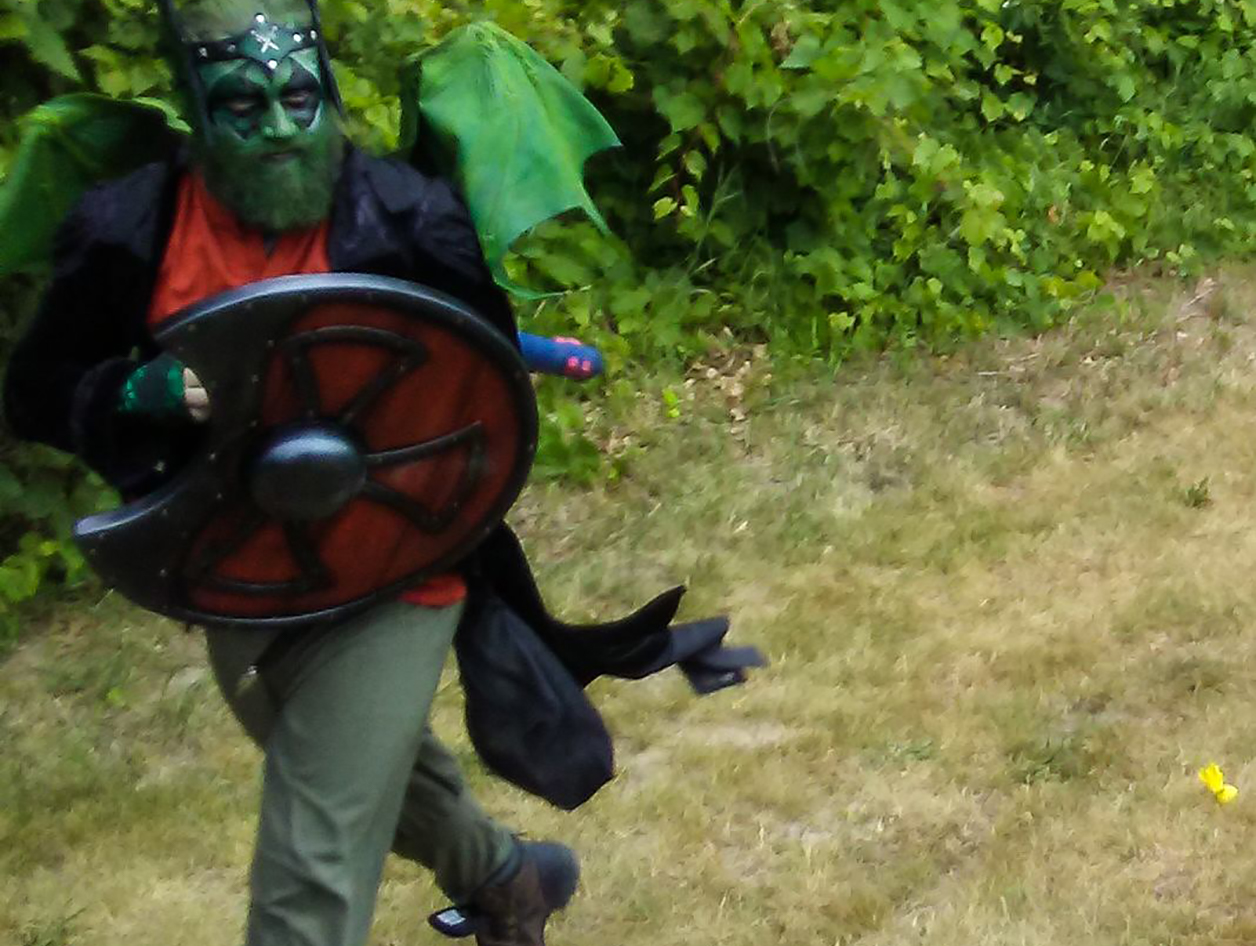 Draconic, and most of those that are kin to the Draconic race, are often identified with scaled skin and a pair of wings they all possess though none are gifted with flight. Draconic don’t represent a single unified race but rather folks with various levels of dragon’s blood in their veins. Draconic scales come in many colors. Draconic have no known society but they make homes almost anywhere in the world. While an imperfect description the color of a Draconic’s scales will often allude to what their general temperament might be. Regardless of what is said about actual dragons there is no such thing as a “good” or “evil” race of drakes.